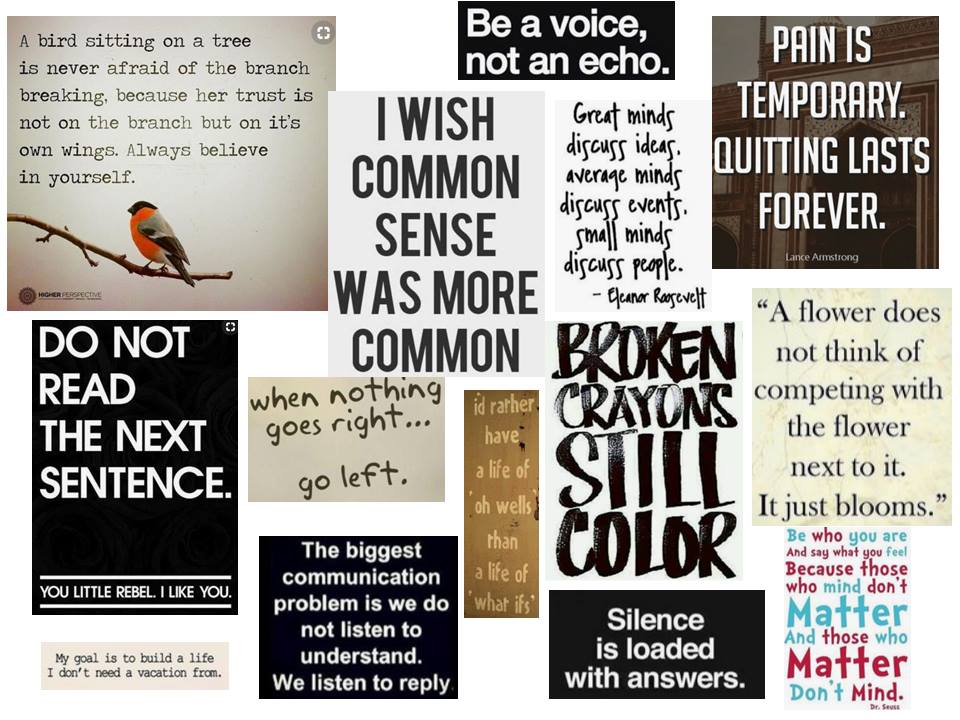 Upon retirement from the United States Military Academy in spring 2011 he committed time, energy, and resources, and together with many very talented colleagues who possessed the same vision of teaching modeling first differential equations he founded SIMIODE.

Comments on this entry

There are no comments at this time.

To keep up on the latest comments, subscribe to the comments feed for this entry.